Our Level 3 Drama learners were delighted to be given the opportunity to devise their own play run by the Barbican Box Project. They decided to put their own spin on the William Shakespeare play ‘Julius Ceaser’ and were given a box of stimulus material, which they used to formulate their play.

One of our learners mentioned that the project has been ‘a great experience to work on, we were able to be as creative as we wanted’.

Alongside this project, our learners were appointed a mentor/professional actor ‘Nima Taleghani’. Nima helped with assisting the students to devise their play, giving them helpful tips to get the best out of their performance.

Learners and staff have both agreed that it has been an amazing opportunity to get involved in and a great learning experience. Students will be performing their play at Barbican Theatre on Thursday 14th March 2019. 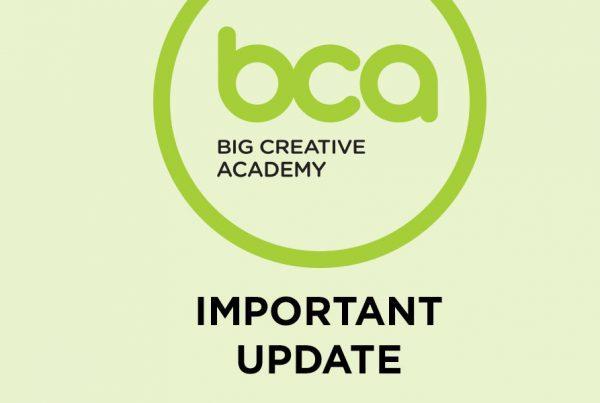 BCA re-opening update from the Principal 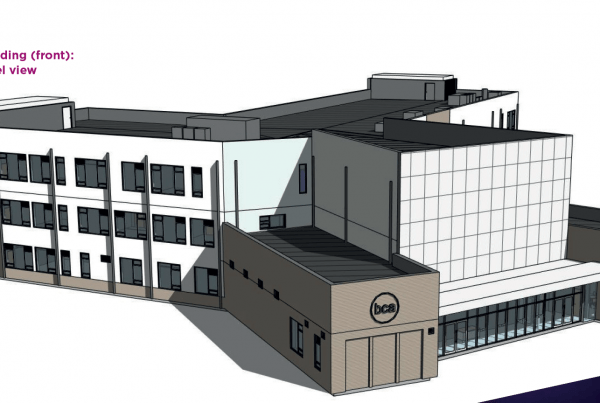